History Of The Castle Players

The Castle Players community drama group was formed by Helen Brown during a blackout in the winter of late 1986, in the bar of the Old Well pub in Barnard Castle, County Durham, when a group of like-minded customers decided to play charades to pass the time.

One year later they were still together and thinking of putting on an obscure play called The New Broom. This was to be The Castle Players’ first production and was produced by Helen. Before long a new arrival to Barnard Castle was introduced to the group. He was a professional theatre designer who suggested they tackle Tom Stoppard's Fifteen Minute Hamlet and that he would like to direct it. His name was Simon Pell.

Fifteen Minute Hamlet was performed in the foyer of the magnificent Bowes Museum in Barnard Castle. On first stepping foot into it, Simon knew that this foyer and the museum's grounds would be the perfect setting for a promenade performance of Shakespeare's A Midsummer Nights Dream. The Castle Players at that time only had twelve enthusiastic members. A massive recruitment drive was needed to get a team together. The production was set for Midsummer’s Eve 1989 (what better time?) and would run for four nights. Audience capacity inside the museum was 180 and they knew they would have to aim for as full a house as possible on every night in order to recover the costs. 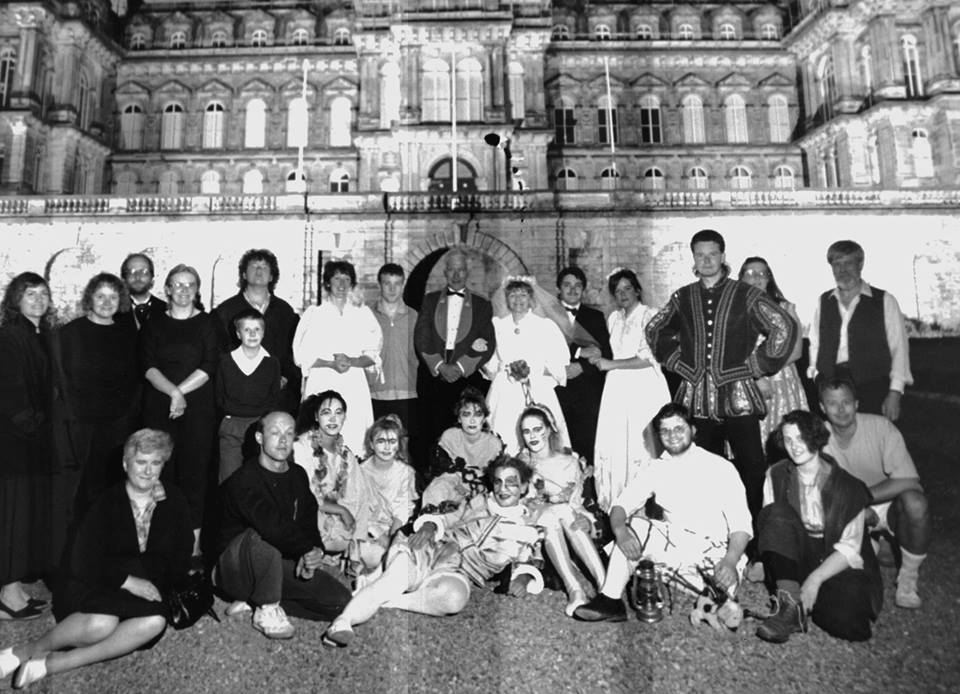 An audience of approaching 750 for an amateur production? In Barnard Castle? Madness!

Madness or not, that first major outdoor production was a success, receiving great reviews. The Northern Echo declared it “a hit” and “sheer magic”, while the Darlington & Stockton Times hailed it “a roaring success”. From using seating that would today be condemned and lighting that would only illuminate the smallest of stage areas to now being able to put on technically spectacular outdoor summer productions on a scale that not many professional companies would think of tackling, the Castle Players has become established as one of the leading non-professional companies in the region, with audiences regularly topping 2500 for a four night run. 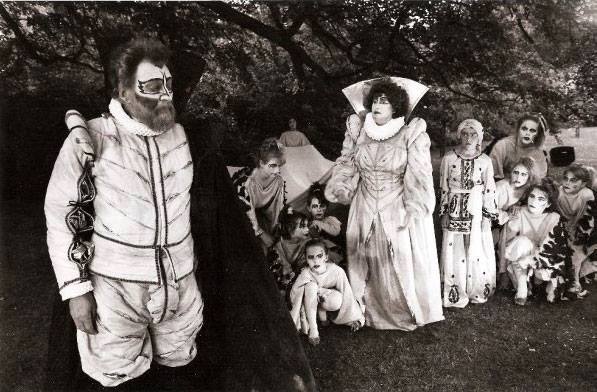 Pride & Prejudice
Romeo & Juliet
The Hound of the Baskervilles
As You Like It
Journey's End
Measure For Measure
The Tempest
Twelfth Night
Grimm!
The Two Gentlemen of Verona 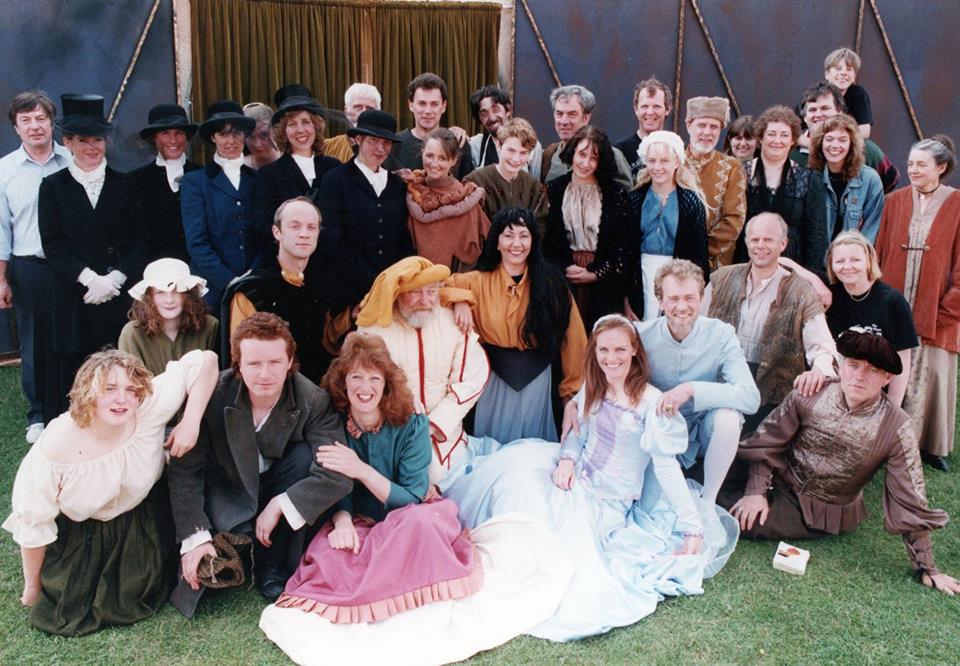