All About The Trustees

The Castle Players are headed up by a team of Trustees that take on the role of steering the group forward. They have various responsibilities such as arranging insurance, monitoring budgets, recording accounts and archiving the vast amount of paperwork that the group generates as well as making final decisions on the Artistic Programme. See the current Trustee membership below. 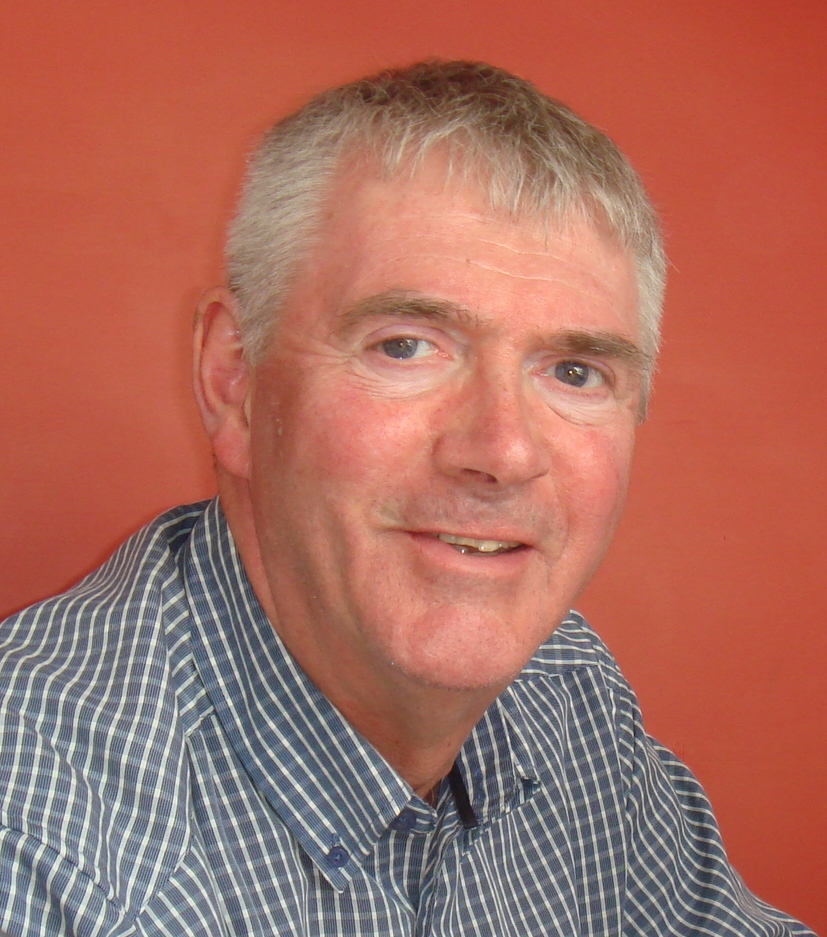 Laurence ran the first workshop for the newly formed Castle Players in September 1986. Despite seeing many of the company's following productions, it was not until 2014 that he again became involved playing Capulet in Romeo and Juliet. Since then he has directed Henry V (summer 2016), Macbeth (summer 2018) and When We are Married (Winter Tour 2019). He has adapted and directed Pride & Prejudice, Victorian Values and Oliver Twist, also for the company's Winter Tours.

I joined Castle Players in 2015 for the summer production of Merry Wives of Windsor and played a Garter Girl, which involved copious amounts of pretending to be drunk and singing! Great fun! I made a great group of friends doing this show, having previously not known anyone involved. I've since done the Winter Tour of Pride & Prejudice then took some time out to have my son, then made a return to the grassy knoll of the Bowes Museum to be a Feste in Twelfth Night. I took the plunge and directed a one act farce called Black Comedy in October 2017 as part of the New Director Initiative, which was great fun. Summer 2018 saw me as one of the witches in Macbeth and summer 2019 saw me directing our next outdoor production, Alice In Wonderland. 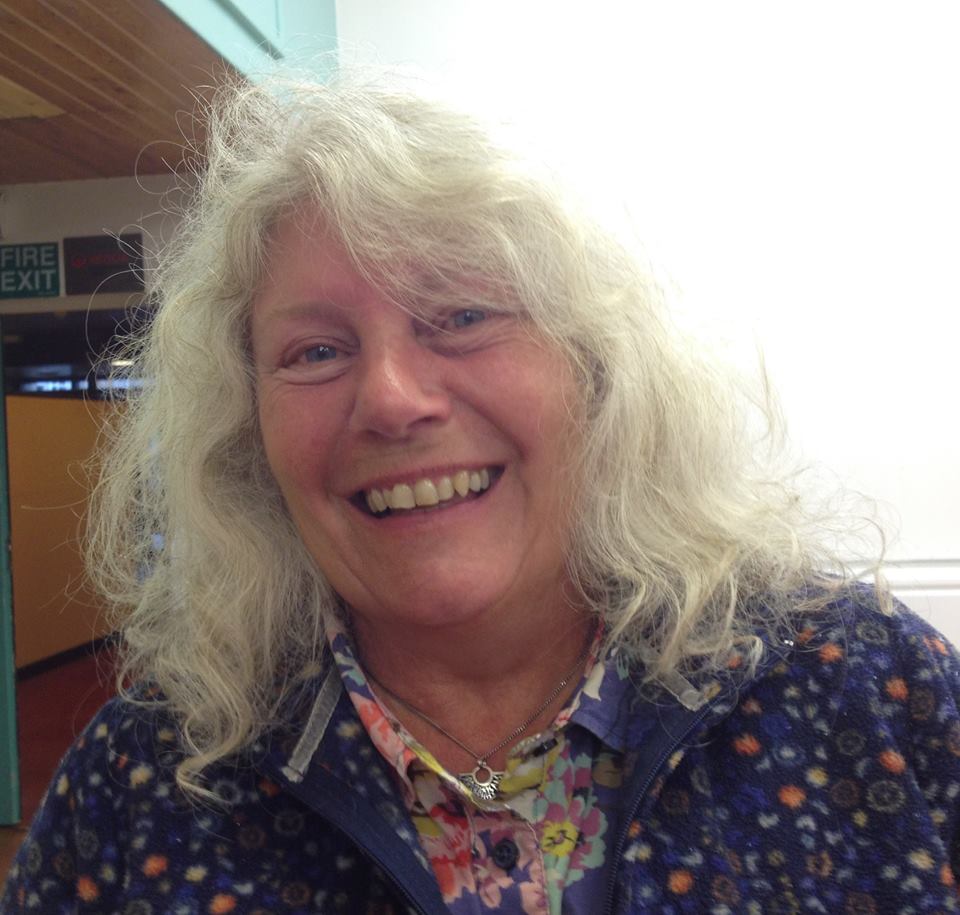 Lesley is our Wardrobe / Costume specialist providing all manner of outfits for any production!

I have always enjoyed pretending to be other people and from an early age would write scripts and perform with my family for whoever would stand still long enough to be the audience! We moved to the area in 1998 but it was a couple of years before I plucked up the courage to come along to a meeting - I know that seems at odds with what I have said but it’s a big thing to go along to any meeting on your own and it seemed such a professional group. They were, and still are, very welcoming and the most professional amateur group I have worked with and I have made lifelong friends.

My first show for The Castle Players was ‘The Beaux Strategm’ in 2000 and I have been involved ever since. Some of my favourite performances have been in As You Like It, The Owl and The Pussycat, Much Ado, Romeo and Juliet and Dracula, (although everyone has had good memories). I love the summer shows for the huge outdoor spectacle we create - and the challenge of projecting over the sound of roosting rooks or the wind! I enjoy the winter touring show for the diversity of the venues and the more intimate performances. The script in hand performances are just great fun as there is less pressure (no lines to learn!) and can be so rewarding.

All this of course doesn’t just Happen. There is an army of people involved in the organisation e.g. Trustees and members on our various Teams. Most of us are the performers as well, but we have some exceptional members (who would never dream of being on stage) whose talents and creativity have enabled us to produce so many successful productions. 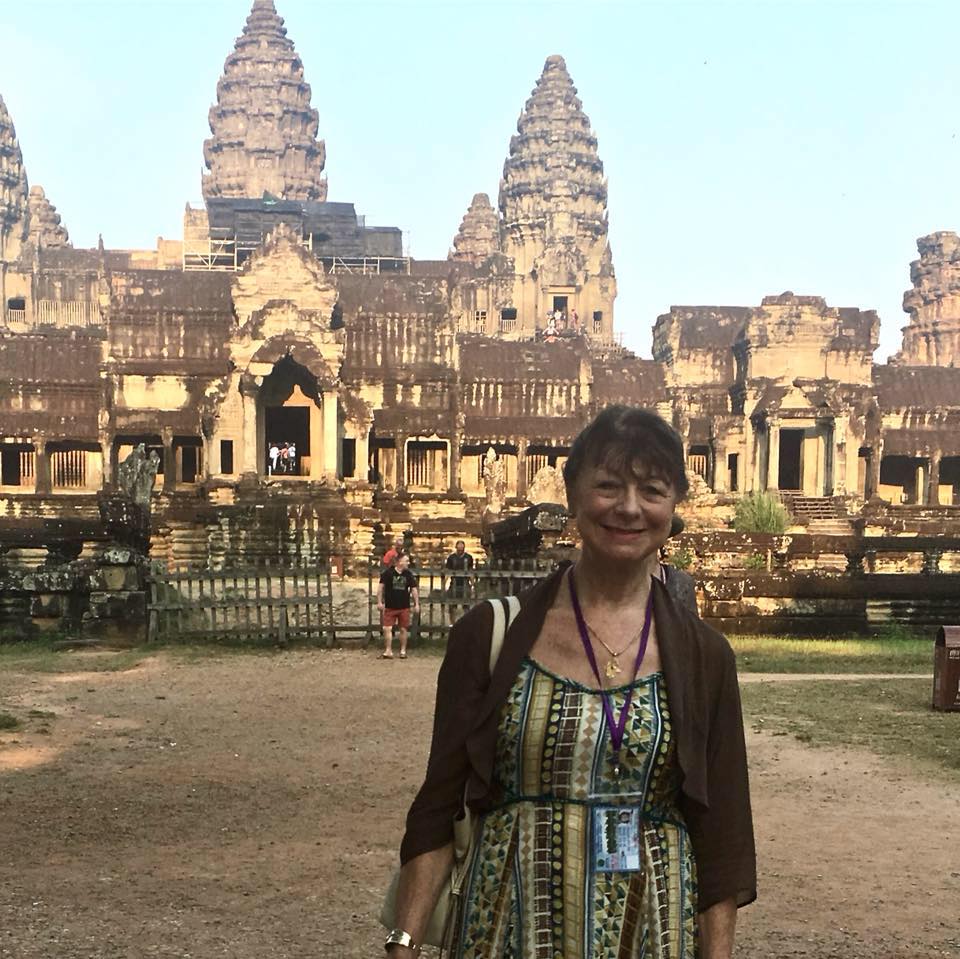 Way back in 1989, as a relative newcomer to the area, I went to an amazing promenade performance of “A Midsummer Night’s Dream” at The Bowes Museum by an unknown group called The Castle Players. The rest is history…

My younger daughter (then aged 7) was completely entranced by the whole spectacle of that magical evening – she got to talk to ‘cheeky, tricksy Puck’ – and insisted on being involved in the following summer’s show “The Merry Wives of Windsor” and all subsequent shows until life took her away from the area. So began my career as a Castle Players parent.

I have seen every summer production & many winter ones. Inevitably I got sucked in to the group. Many years ago I established the Friends of The Castle Players, I became a Trustee in around 1997. My one public performance was in a rehearsed reading of “A Christmas Carol” 10 or so years ago.

After enviously watching The Castle Players' Productions for many years I finally took the plunge and joined in 2012, when I was a hand maiden in As You Like It. Over the years I have played a variety of roles - my favourite so far has to be the repressed Miss Furnival in Black Comedy, which was huge fun. I have also become more and more involved in the unseen work that helps run the group. As I have a background in marketing I joined this team and am now the Marketing Team Leader.

I think Castle Players is about so much more than putting on plays. The wide variety of people that are brought together, who may not otherwise meet, is really refreshing, and I have made some very close friends. Being involved has helped me broaden my horizons, build my confidence and given me fresh challenges in life. 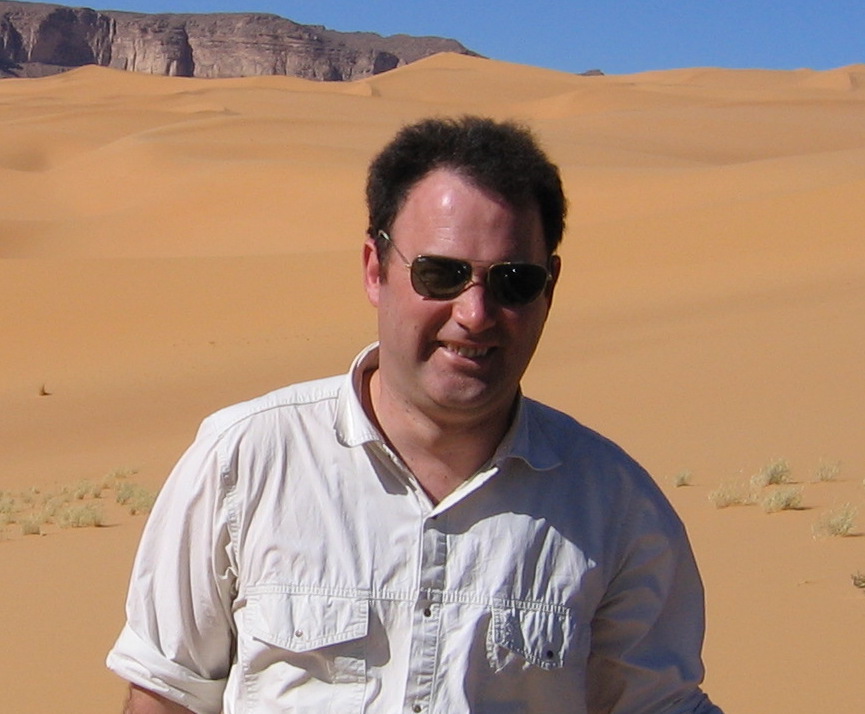 "You know since Pentecost the sum is due" - my very first line, from my very first Castle Players show - still seared in my mind, that shows how much the CPs gets into your blood and I hope it does with you too.   I'm married to Susan, a professional Castle Players' widow, with two children, Elizabeth and Alistair.  My first CP encounter was taking part in the charades the night of the legendary power cut in the Old Well in 1986. Beyond attending parties, I didn't actually join the group until the first Comedy of Errors, back in 1990 where, as the Second Merchant, I was chasing after my debts.  Since then I have played parts ranging from one of the Lovers in Midsummer's Night's Dream to a sequined, fishnet tighted, night club girl in The Tempest plus I have worked back stage, constructed sets and worked in various teams running the CPs.  Why I am I still here?  It's because we are like one large family that always pulls the stops out to produce something amazing that entertains several thousand people per year and I get a real buzz out of that.