As part of our ongoing drive to encourage new talent both on and off stage, we have developed the New Director initiative. Directing is daunting, you have to be super organised and able to steer a cast calmly and effectively. Finding people willing to put their time and effort into helping us achieve great productions is difficult, but we realised that we have a wealth of untapped talent in Teesdale and so the initiative took off.

The first person to benefit from the guidance and help on offer was Steven Bainbridge. Having previously undertaken roles such as Lysander in A Midsummer Night's Dream, he proved an exceptional talent off stage, successful directing the gripping World War 1 drama 'Journey's End' to sell out crowds at The Witham in 2015.

Next up was Dawn Trevor. Previously having chorus roles in our summer productions of Merry Wives of Windsor and Twelfth Night as well as playing Mary Bennet in our Winter Tour of Pride & Prejudice, she directed the farcical comedy 'Black Comedy' by Peter Shaffer in October 2017 at The Witham. Managing cast and props to split second timing, this was a new genre for the CPs which was very well received.

Thirdly we had Laura Shaw bringing JB Preistleys 'Flarepath' to the stage in November 2018 at The Witham. Laura joined the Castle Players last year taking the lead role of Malvolia in our summer production of Twelfth Night

We are pleased to announce that the New Director initiative is supporting Libby Harding this year to bring 'Hedda Gabler' to the stage in November. Libby has been a long term member of the Castle Players having come up through the junior group 'The Turrets' as well as taking many lead roles in both summer and winter productions. We can't wait to get started! 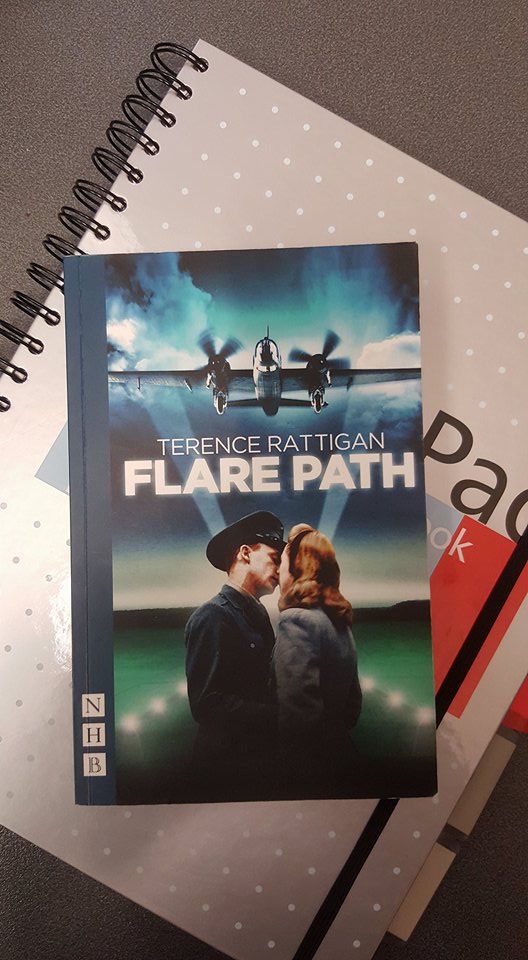