Black Comedy was the directorial debut for Castle Players member Dawn Trevor as part of the New Directors Initiative. A farcial comedy, this one-act play by Peter Shaffer was brought to life with a cast of 7 old and new members. 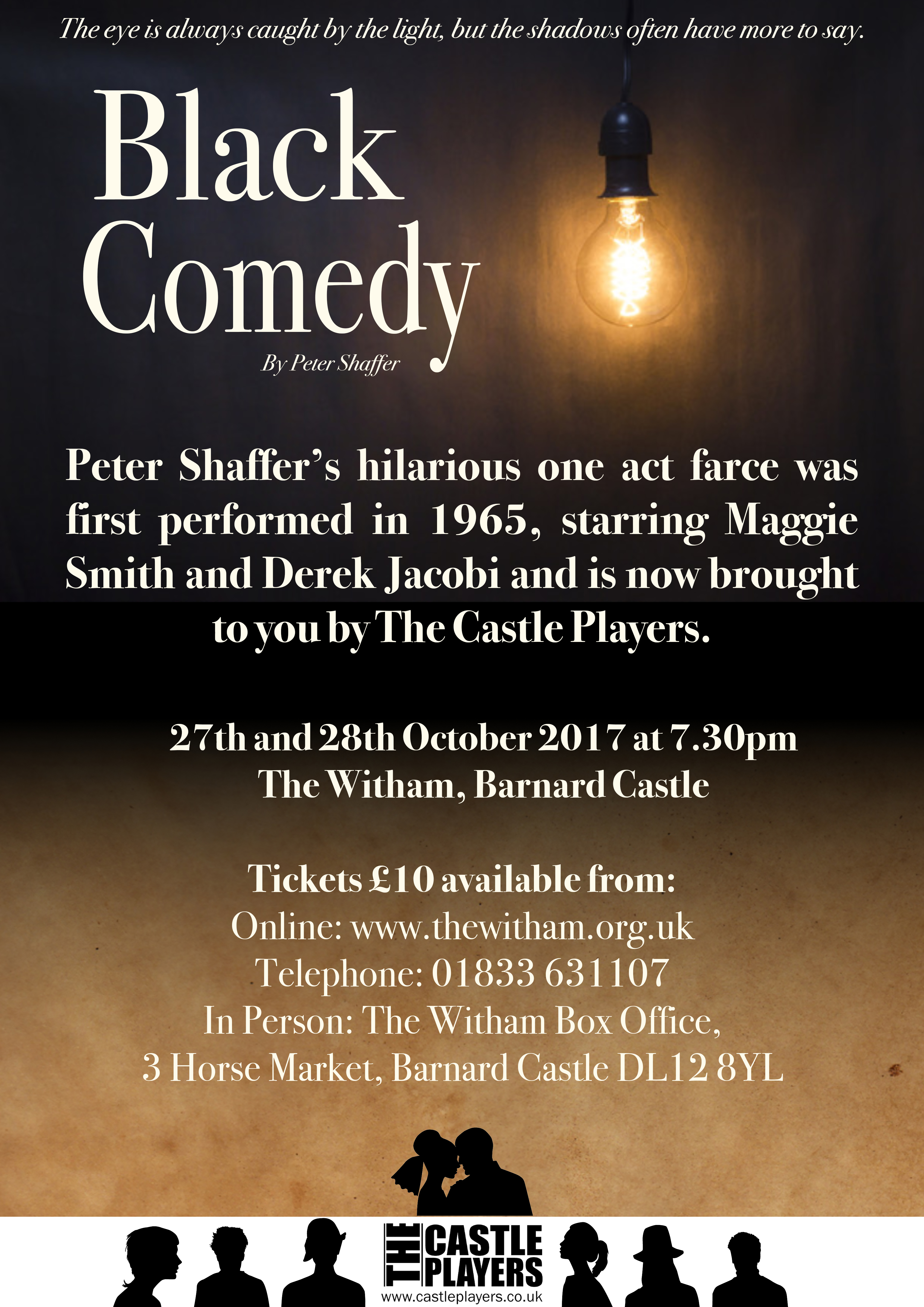