Libby Harding made her directing debut with Hedda Gabler, the fourth production to be staged under our New Director initiative.

Hedda and her new husband, Jorgen Tesman, have returned home from their honeymoon. As they settle into their new home, Hedda faces the boredom of domesticity, they are both confronted by the news of the return of Tesman's academic rival, Eilert Lovborg. A recovering alcoholic and former flame of Hedda, Loveborg's presence unsettles everyone and provides Hedda with an opportunity to grasp for her old life. With her husband's friend, Judge Brack, observing from the sidelines, Hedda finds herself trapped by her decision and at the mercy of the circumstance she has created.

Libby placed the the play in the 1920s. She chose a simple set that made the intimate stage seem larger than it was, with French doors that opened to a garden at the back of the stage. 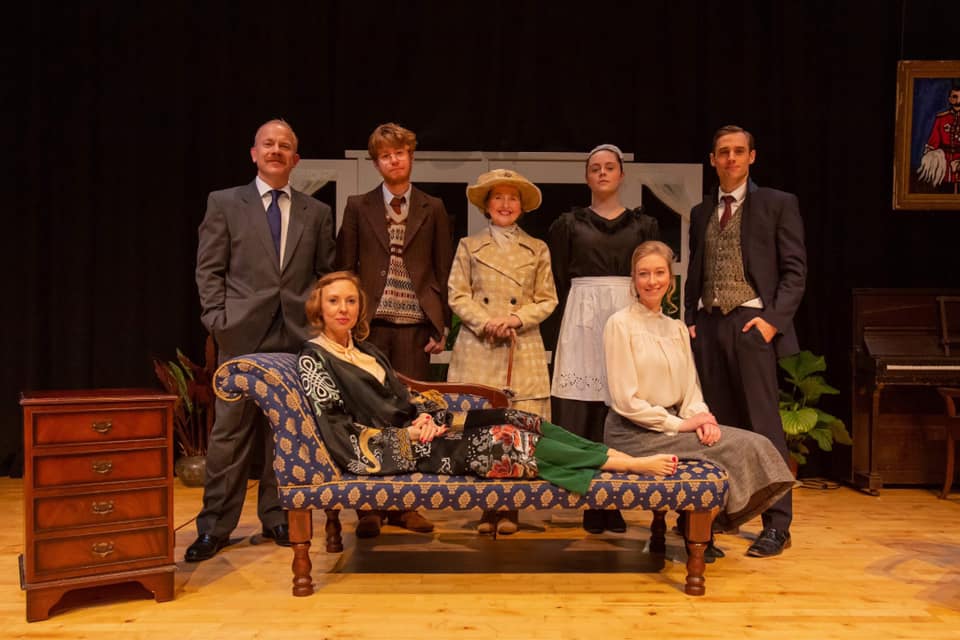 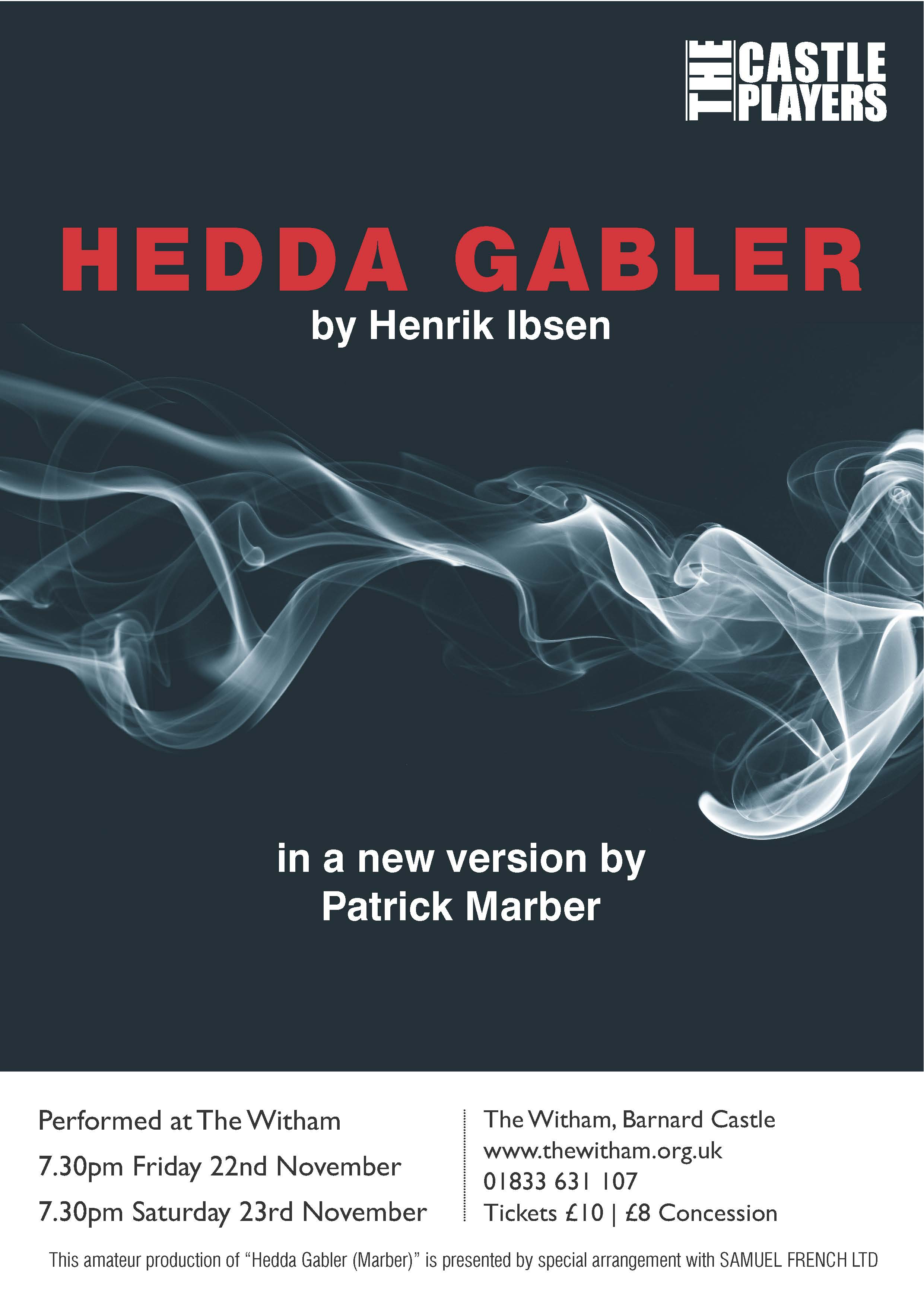 'Within this production some of the sarcasm was just hilarious and nailed perfectly. Essentially though the mood is dark, Hedda's antagonism drives the action. Whether you are new to Ibsen or have seen the play many times, like all the greats, it was worthy of a visit.'

‘The whole production is one of those things that is greater than its parts – the parts being played so brilliantly.... Well done Libby Harding, as a directing debut, you’ve made something quite memorable.’

‘Susannah Handley was amazing as Hedda, she is clearly bored and uninspired by the life her future holds and desperately tries to cling onto the past, her mind is complex, creating a vulnerable yet explosive character.  This is clearly a role many women would love the chance to play and Susannah has grabbed the opportunity, showing what a star The Castle Players have.’